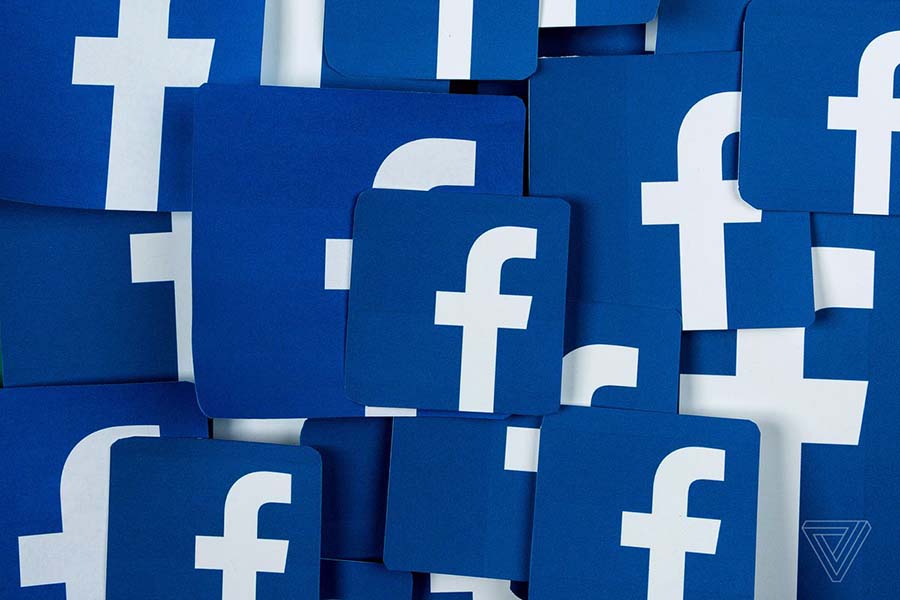 Facebook Option for Viewing Internet History will Appear in 2019

The option for Facebook users to see what the social factor knows about a user’s internet history will be tested in the spring of 2019.

The release of the function lasts “longer than we initially thought”, says David Baser, the head of Facebook’s secrecy team, in an meeting with Recode.

Facebook founder and director Mark Zuckerberg announced the function with the name ‘Clear History’ in May. The firm was under fire just a few weeks because of the privacy scandal around Cambridge Analytica.This organization seemed to have gotten information from a large number of Facebook clients.

Website creators can add a so-called Facebook pixel to their pages. This invisible piece of code on a website sends data about the surfing behavior of users back to Facebook.The organization would then be able to utilize that information to make promotion profiles.

According to privacy manager Baser, the data collected by Facebook is stored on different systems, which complicates the development of Clear History.

It would be difficult to link the collected data back to individual Facebook users. 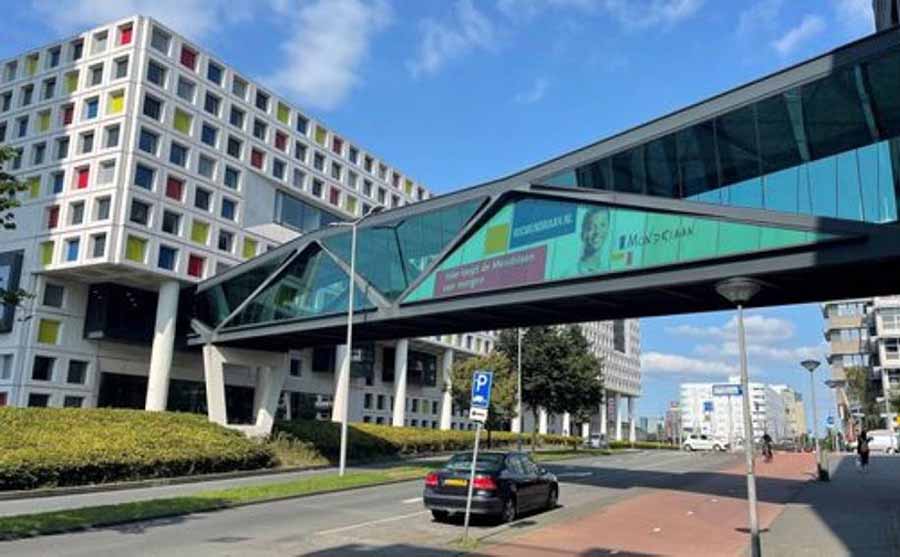 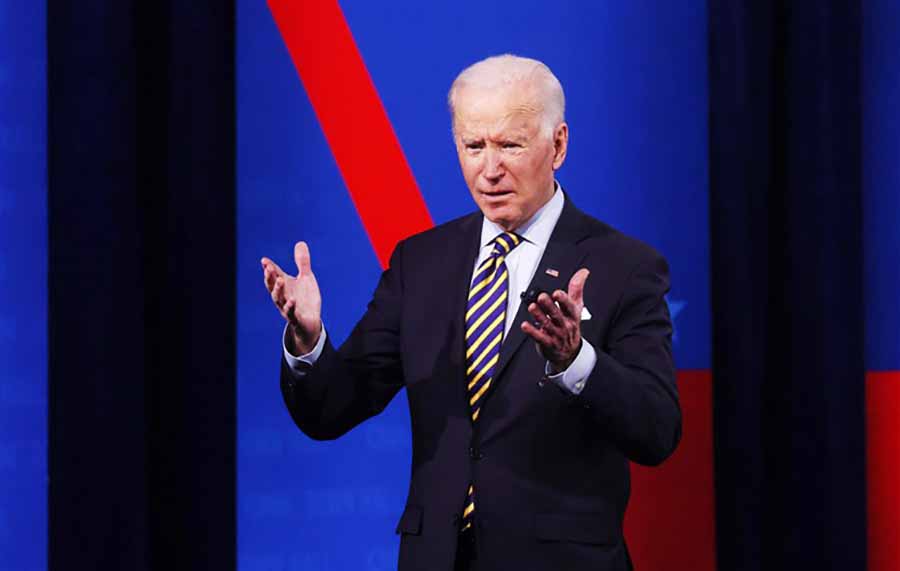 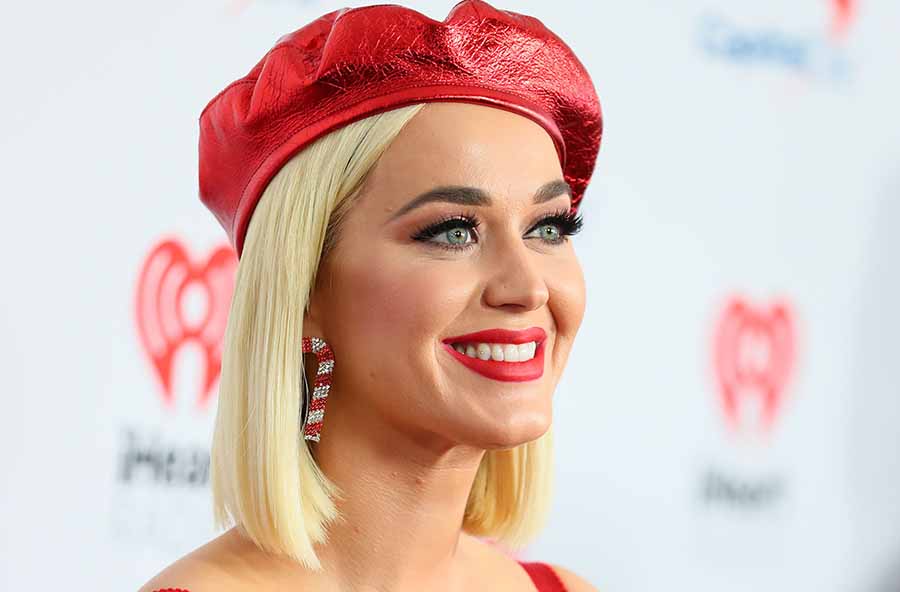 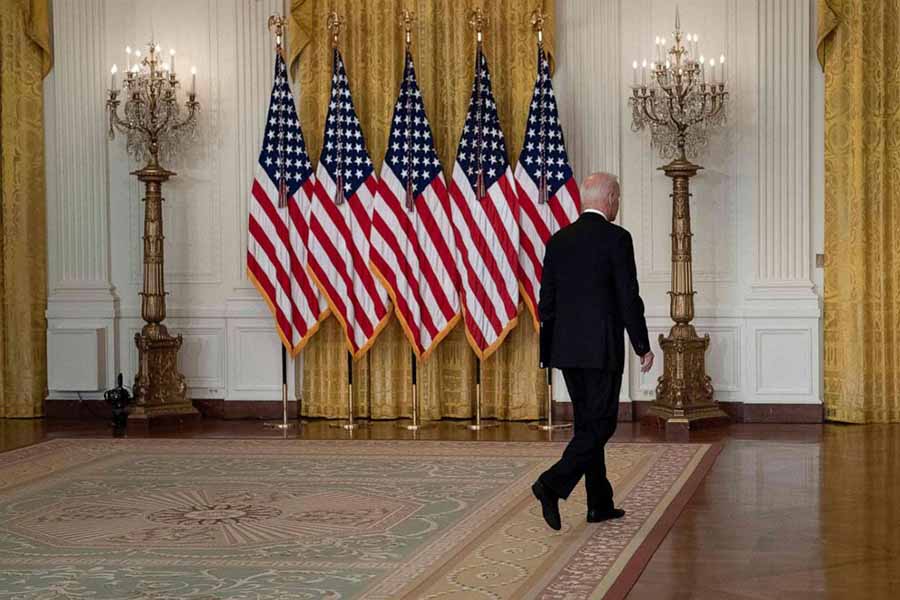 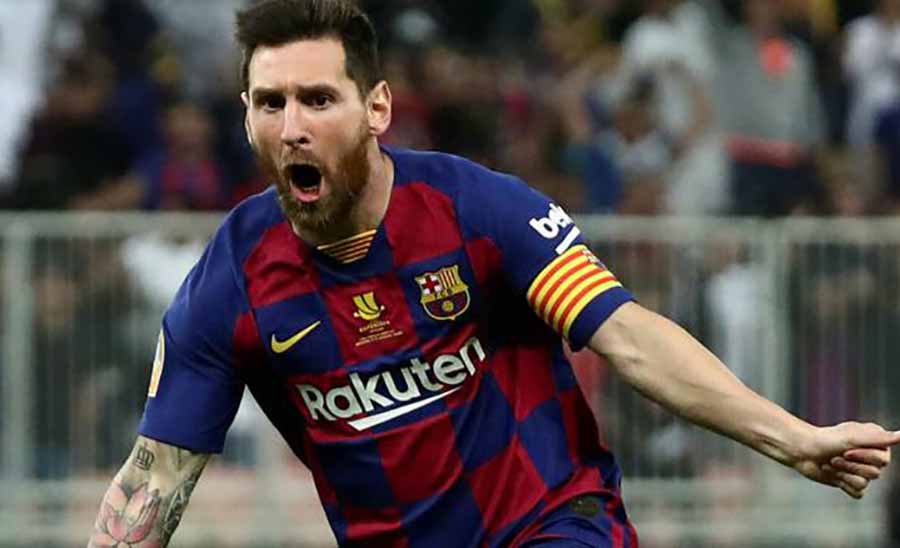 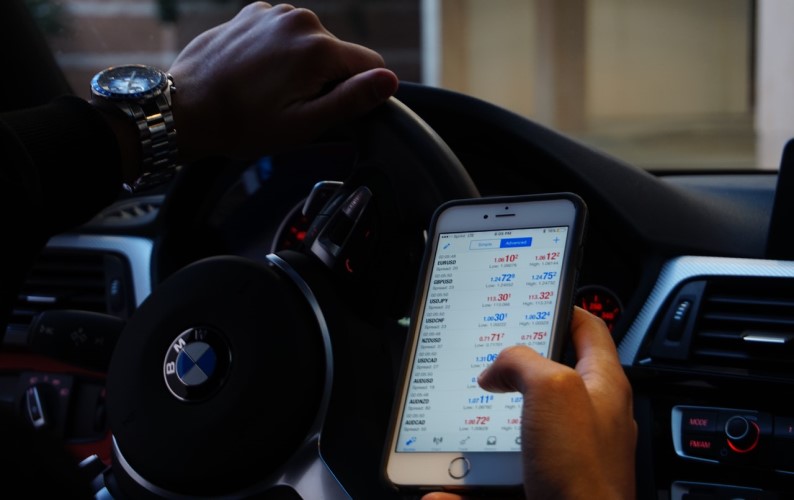 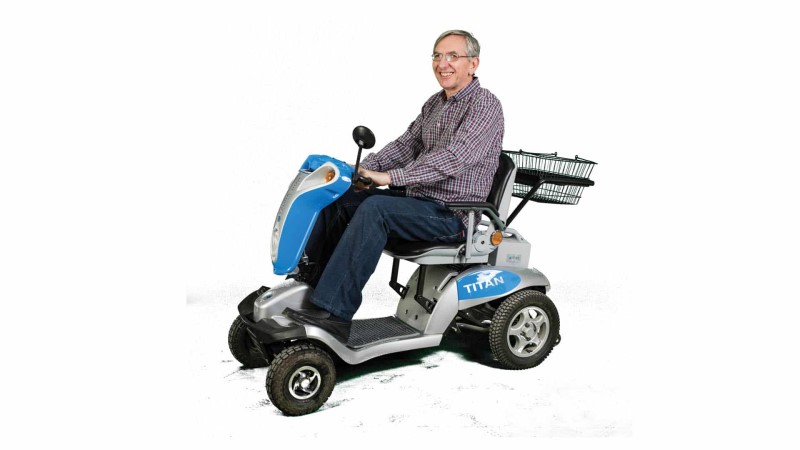 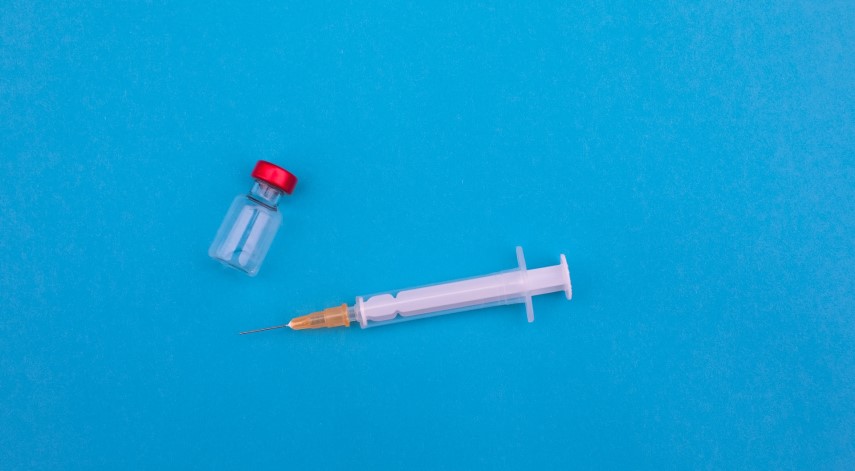 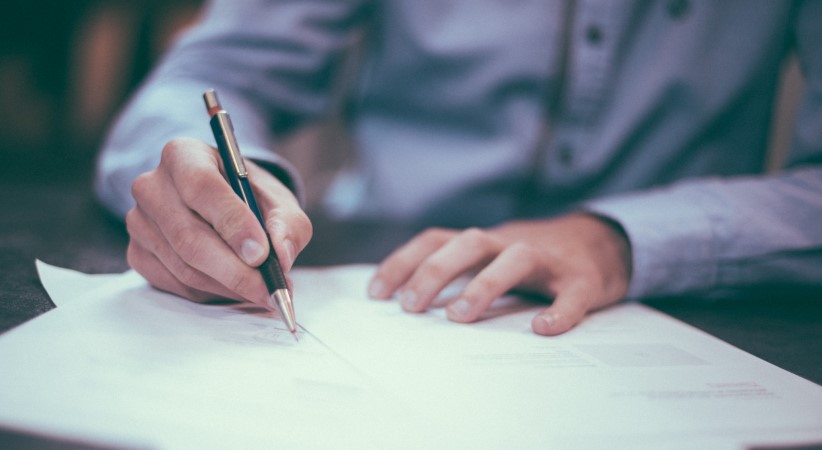